Learn and listen up, …TED’s talking 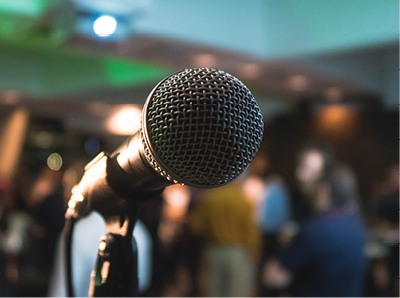 Learn and listen up …TED’s talking 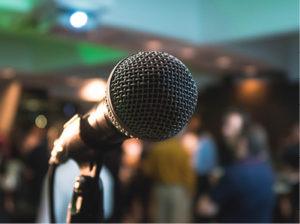 If you are in need of a little inspiration, knowledge and ideas from time to time and you DON’T want to study within a ‘paid’ course, are there other options? In short yes. But first, a confession. We think ongoing learning is awesome in any form and you really should look at our financial planning and bookkeeping and accounting courses given the future growth potential within these exciting industries. Of course if you don’t want to pay for a course (or don’t have the capacity to), where do alternative learning options lie?  The major problem is finding the time to look for great learning material to learn in between work, formal study, play and the demands of parenting. That’s where TED comes in, with bite-sized motivational talks that can be downloaded and digested from the comfort of your couch or on the go.

Around the world, millions of viewers are turning to TED Talks for information, education and inspiration. Originally staged as an exclusive conference for those in search of enlightenment, these talks now also reach out to a global audience through free webcasts aimed at spreading great ideas. The short and punchy online talks recently surpassed one billion views and their popularity shows no signs of waning.

TED stands for Technology, Entertainment and Design and started 30 years ago with the aim of exploring how the convergence of ideas from these three disciplines could reshape the way we view the world.

Today, the broadcast 18-minute speeches are delivered by leaders, thinkers and innovators in fields as diverse as body language, parenting, business and poetry. Some presenters are household names, such as Bill Gates, Al Gore, Jamie Oliver and Bono. Others are academics, thought-leaders and ordinary people with big ideas.

There are 1700 talks online and the list grows daily. Some TED talks inspire heated criticism, but others have the power to change lives.

Social psychologist Amy Cuddy has shown millions of people how to be more successful and influence people simply by paying attention to body language. In a talk that has been viewed by more than 20 million people, she lays out the scientific evidence for what your Grandma always knew, standing up straight is good for you. After watching the video clip, one commentator resolved to stop slouching. She said she was convinced by Dr Cuddy that unfolding your arms and opening up your posture could persuade people to take you more seriously. Of course, not everyone wants to be taken seriously. Some just want to have fun, and they won’t be disappointed.

As newspapers around the globe despair about ‘the youth of today’, along comes cognitive researcher Daphne Bavelier with a talk about the benefits that come from playing aggressive, shoot-em-up video games. Apparently young gamers are improving their eyesight and developing into quick thinkers who can multitask with ease.