What’s so unique about Australian leadership? 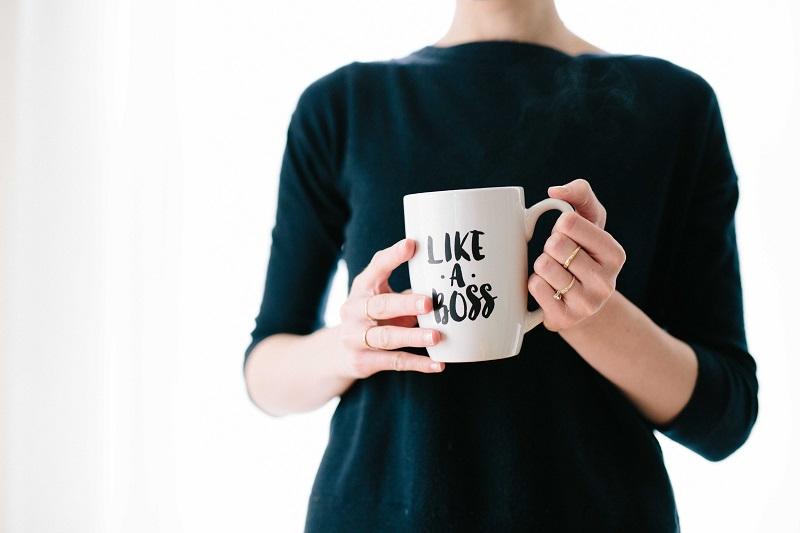 Glenn is the Director of Blue Raptor Development, a past-Honorary Air Force Aide de Camp to the Governor of Victoria, a White Ribbon Ambassador and a trainer and assessor of Business, Leadership and Management at Monarch Institute.

Victor Perton is a former parliamentarian in the Australian state of Victoria, and formerly the Victorian Government’s Commissioner to the Americas, based in Melbourne.


Victor Perton: Glenn, what are the unique qualities and features of Australian Leadership?

Glenn Buesnel-May: Aussies draw upon their laid-back, but nonetheless highly attuned, sense of relationship when exerting their influence.

In my 15 years as a military and civilian leadership developer, my overwhelming sense of what differentiates Australian leadership from other ethnocentric leadership qualities is in what I would characterise as the ‘character expression’ in leadership influence. Aussies draw upon their laid-back, but nonetheless highly attuned, sense of relationship when exerting their influence. This casual approach to leadership behaviour has several upsides. It facilitates quick and comfortable rapport, puts followers at ease, conveys confidence, gives followers ‘permission’ to contribute to team outcomes, and acts as a conduit through which authenticity is both conveyed and encouraged. It’s in atmospheres of this relaxed leadership style that intrinsically sets a culture that permits a free flow of information and critically, gives team members permission to pass ‘bad news’, and as important good insights and ideas, more readily to the leader. This almost informal leadership atmosphere encourages team relationships that promote team ownership of tasks and trust.

The other very unique characteristic of Aussie leadership that I clearly see is the use of humour in leadership behaviour. In the military context, humour is a diffuser of stress and works hand-in-hand with this laconic, laid-back style Aussie leaders possess. I’ve been in numerous meetings where that one flippant, intelligently-timed remark has diffused tensions and facilitated a more workable team environment. I’ve seen it help unleash creativity, generate enthusiasm and copiously improve team morale.

Victor Perton: What are the unique qualities that Australians seek from their Leaders?

Glenn Buesnel-May: Followers are, in my experience both in the military context and the corporate, civilian one, very demanding of their leaders.

Aussies, above and beyond any other quality, demand decisiveness. Whilst this is not a unique quality reserved for Australian leaders, I have seen our leaders synthesise complex data sets into very effective and quick decisions. I believe it’s the ‘fair go’ in the Aussie character that allows for a leader to make a bad decision, but followers will not countenance a lack of, or reluctance to make, a decision. They are expectant of leadership. Also, Aussies expect ‘fairness’. If a decision doesn’t go their way, they’ll push on if they feel the grounds of the decision was fair. Also, there is no reluctance on the behalf of a good Aussie leader, to admit to fault and ask for help from followers. They take responsibility readily. Of course, the ‘bad’ leader can be dichotomous to the great, unique qualities of Australian leadership, but followers are not reluctant to acknowledge and confront toxic leadership where it occurs. It can, therefore, be said that as effective followers show the same qualities as good leaders, it’s another unique quality of Australian leadership.

Victor Perton: What is the finest story of Australian leadership you have experienced, delivered or observed?

Glenn Buesnel-May: I’d like to recount a factual event of Aussie military leadership that still resonates with me when facilitating leadership development.

In the late 90’s, Australian troops were deployed to East Timor as part of a UN Force tasked with stabilising the country after violence erupted as a result of their decision to pursue independence from Indonesia. During that operation, an Australian patrol, working on the restive and dangerous western border of East Timor, was engaged by suspected militia. The patrol was very close to the border, and there was suspicion that the patrol may have depended on old maps, putting them over the border, into Indonesian territory. The Aussies came under intense small arms fire. As they returned fire and secured themselves, a Corporal suggested to the patrol leader that he should make a display of willingness to approach those shooting at them to discuss an alternative outcome to certain bloodshed for both parties. So, during the firefight, the Corporal called out in rudimentary Bahasa for a cease-fire to talk. He then stood up with his weapon above his head! Because of this young guy’s amazing leadership, the attackers stopped shooting and allowed the Aussies to approach. After discussions, the Aussies found out that there was a feeling by Indonesian forces tasked with patrolling the area that the Aussies maps were old and that they’d strayed into Indonesian territory.

This story displays the natural and unique leadership attributes of Australians. Overall, there is a wonderful sense of fairness and humanity in our leadership behaviour as a base-state. The Australians in this example could have fought until the threat was completely defeated, but instead, they chose to ‘talk it out’, as there was a bit of doubt about their navigation. And the courage it took to show decency and fairness in this example typifies the Australian character for me. We have great ‘moral courage’ that trounces our physical courage. The patrol faced the prospect of having made a questionable navigation decision that could have had terrible consequences. They were prepared to admit they could have been in error, and risked their most precious possession; their lives, to show that decency and fairness. And this reinforces my point above that Aussies are prepared to be fair to others and invite feedback on their decisions if there’s doubt.

To find out more about how you can enhance your career with a qualification in leadership and management, click here.