Awkward job interviews and how to bounce back from them 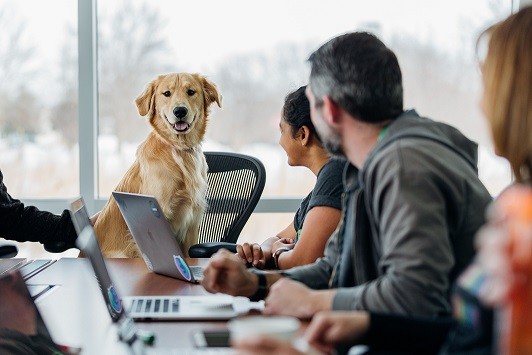 Who hasn’t got a bad interview story?

Job interviews are demanding at the best of times, and then your phone rings or your mind goes blank and you can’t remember your own name, let alone the answer to the question. But you can save it – here’s how.

The key to redeeming yourself is knowing how to acknowledge it and move on gracefully. We asked some Monarch graduates for their advice on how to deal with cringe-worthy scenarios.

Ready for your next career move? Get in touch with a Course Consultant on 1300 738 955 to discuss your options.