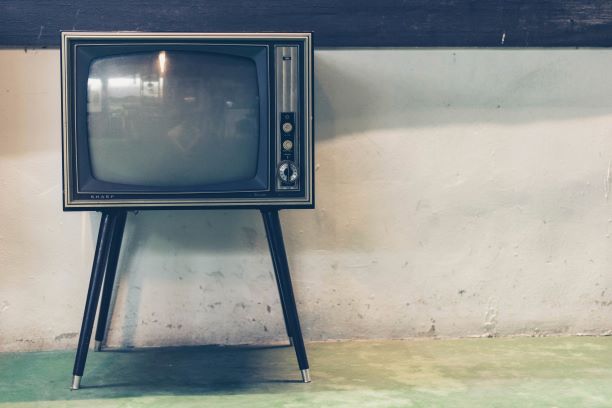 It’s common knowledge that Network Ten has been placed into voluntary administration after its billionaire shareholders walked away in June this year.

The move puts the company at risk of insolvency, and administrators are expected to work closely with Ten’s management, employees, suppliers and content partners while undertaking a financial and operational assessment of the company.

But what went wrong? And could the situation have been avoided?

Much has changed over the last 20 years in television. The media environment has been up-ended and reshaped by digital insurgents like Netflix, Stan etc.

Amongst its problems, Ten’s challenges have come from ratings, ad spend and the biggest – their US content supply deals, particularly with CBS and Fox that continue to rise.

Ten changed its demographic and became the youth network. They didn’t win in the ratings game, but they ended up making the most money from advertising. This strategy worked really well for them until they decided to abandon their traditional audience and push those people off to Eleven, the new digital channel. They took Ten in a new direction to compete head-to-head with Seven and Nine, including sport and new breakfast shows.

The risk of obsolescence

Even if Ten tried to win back its traditional youth demographic, none of them are watching TV any more. That generation are now streaming ‘on their own schedule’, or watching Youtube. It has been likened to a “Kodak moment”. If you recall, Eastman Kodak was a the photography pioneer that sold the first consumer cameras in the 19th century. They became hugely successful, but then struggled to adapt to digitisation finally filing for bankruptcy in 2012.

What did we learn?

Could it have been avoided? Maybe. The media landscape has changed many things, and management had the difficult task of navigating this, plus the generation switch to digital streaming.

Focus on leadership and management

Monarch’s Advanced Diploma of leadership and management involves extensive training in financial management and understanding how to structure your financial management strategy. The advantage of doing this course is that you are exposed to developing and implementing these strategies and can take them directly into your organisation.

For more information call us on 1300 738 955 to speak to our friendly course consultants.